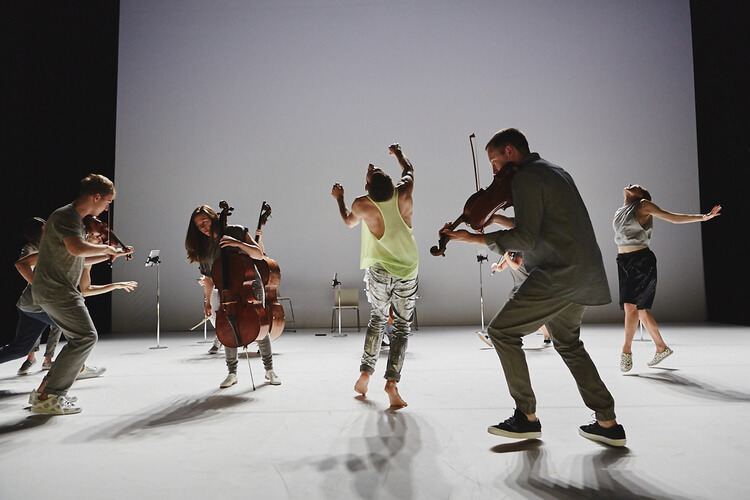 Andersson Dance & Scottish EnsembleThe show will unfortunately not be able to play live during the BiennialEleven musicians and five dancers delve into one of the world’s most celebrated and beloved pieces of music.

Two international ensembles meet in order to make a new interpretation of a timeless classic. Örjan Andersson’s choreographies are grounded in the foundational structures and depths of the music he is exploring, be it a piece of newly written electronic, folk or classical music. He has always been interested in music, which acts as a script to the movement. After receiving the SvD Opera Price in 2011, he commented that: ‘There is something magical about the musicality in the movement.”