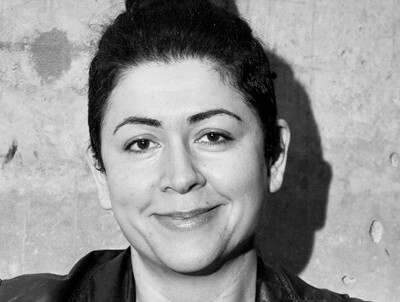 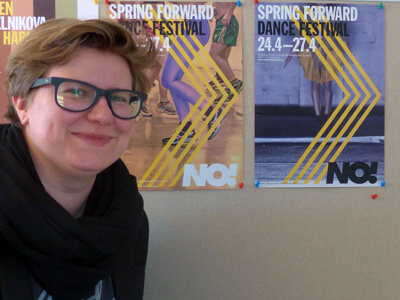 Birgit Berndt has previously served as director of the Euro-Scene festival in Leipzig and administrative leader of Germany’s largest dance and theatre festival Theater der Welt in Ruhr. She now works as the dance manager for Norrlandsoperan. 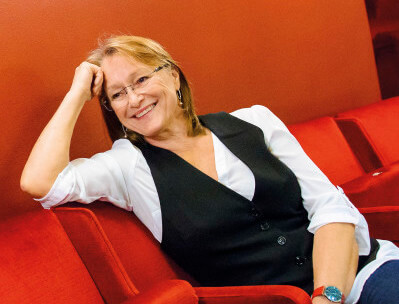 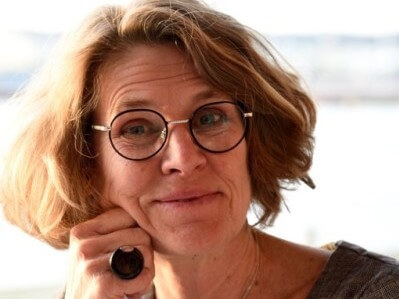 Lis Hellström–Sveningson is a dance and theatre critic and writes in Göteborgs-Posten and the Swedish Dance Magazine. Besides journalism, she teaches and is often engaged as a lecturer and moderator. 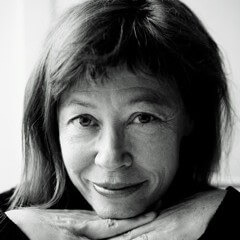 PhD in literature and dance, writer

Cecilia Malmström Olsson is a PhD in literature and dance. She has been working in the field of dance for the past 35 years as a dancer, critic and scholar in Scandinavia, Europe and the United States. 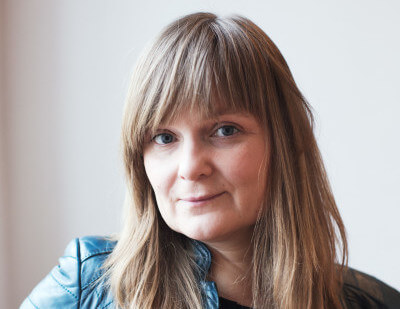 Kiki Muukkonen is artistic head of programme for Hangaren/Subtopia. For several years, Kiki has been working with Subcase, which is an annual Nordic circus fair. 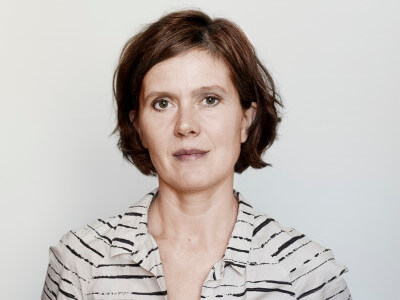 Marie Parker Shaw is a trained actor and director from the Mountview Theatre School and the School of the Science of Acting in London. She has worked as a director in both England and Sweden. 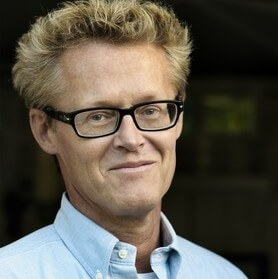 Lars Ring is a cultural journalist and has been working as a theatre critic for over 20 years. 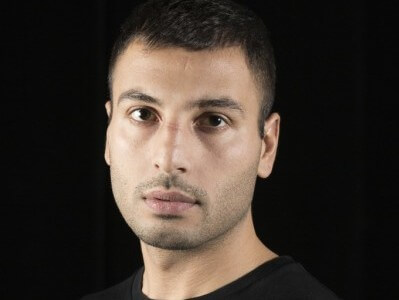 Davood Tafvizian is an actor trained at the Stockholm Academy of Dramatic Arts. Davood has worked at theatres throughout Sweden, including the Royal Dramatic Theatre, Uppsala City Theatre and Malmö City Theatre.