Scensverige is the Swedish Centre of the ITI

ITI was created on the initiative of the first UNESCO Director General, Sir Julian Huxley, and the playwright and novelist, JB Priestly in 1948, just after the Second World War, and at the beginning of the Cold War, when the Iron Curtain divided the East and the West.

The aim of the founders of ITI was to build an organization that was aligned with UNESCO’s goals on culture, education and the arts, and which would focus its endeavours on improving the status of all members of the performing arts professions.

They envisaged an organization that created platforms for international exchange and for engagement in the education of the performing arts, for beginners and professionals alike, as well as using the performing arts for mutual understanding and peace.

ITI has now developed into the world’s largest organization for the performing arts, with more than 90 Centres spread across every continent.

Find more info about the ITI on their website. 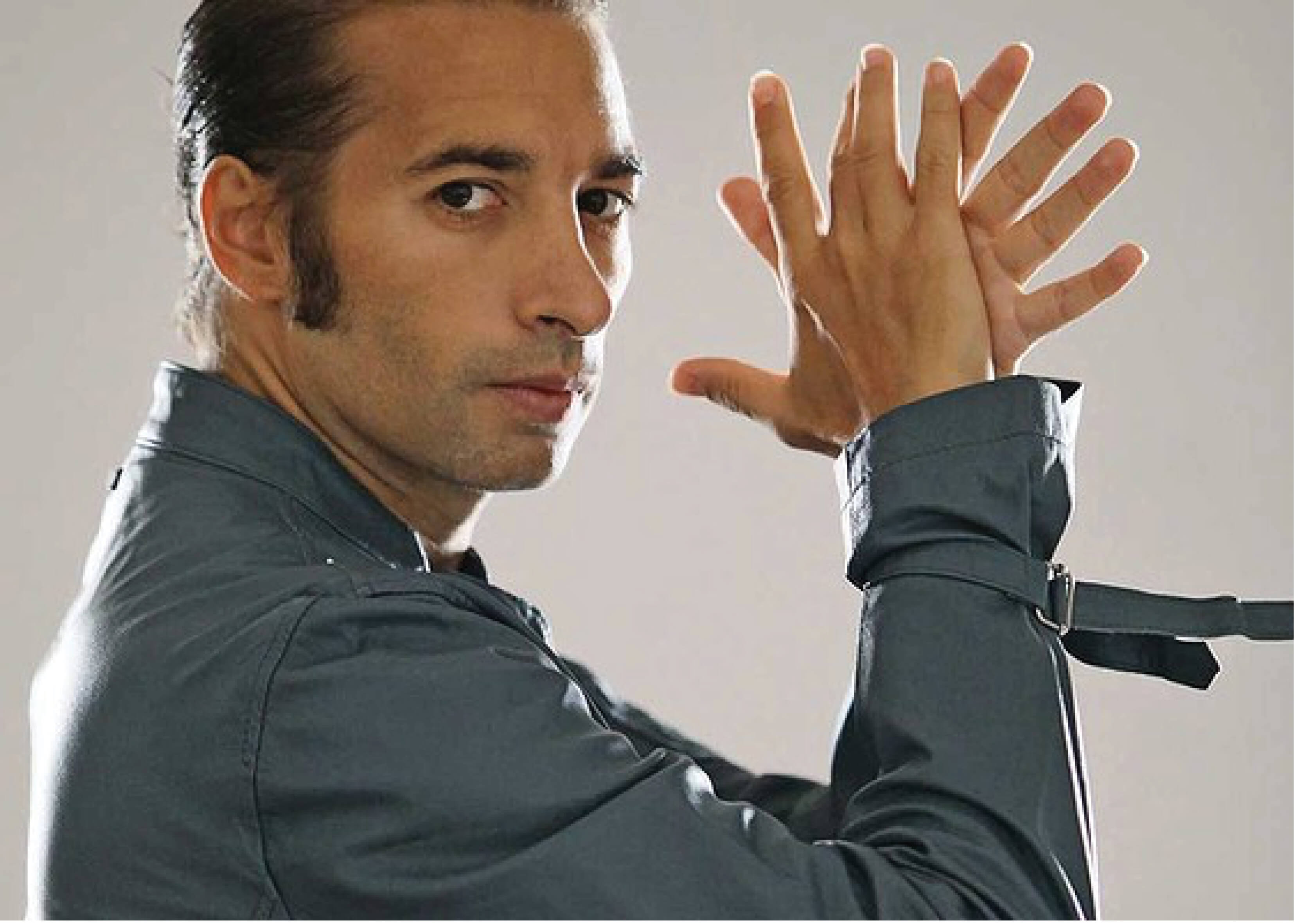 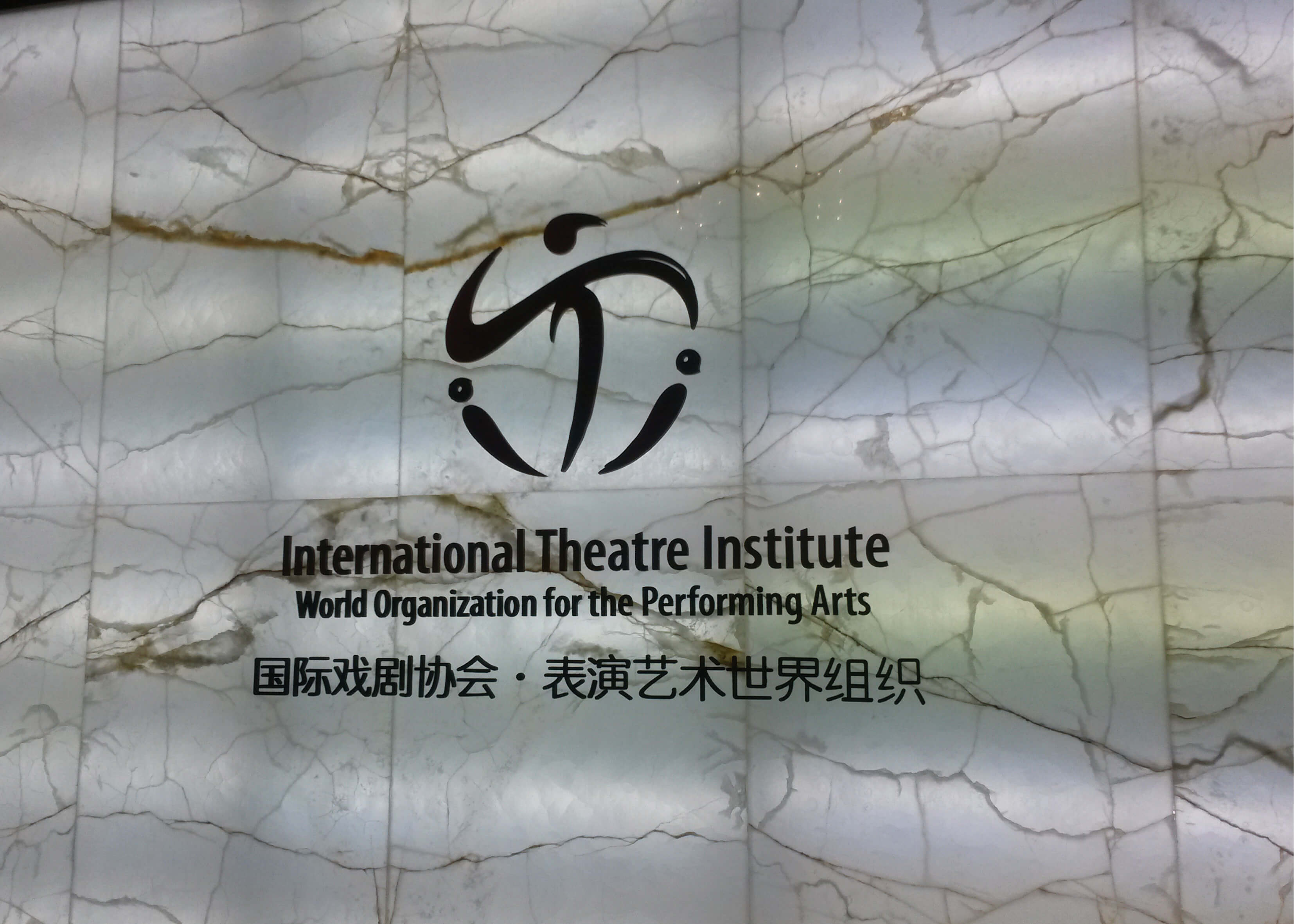