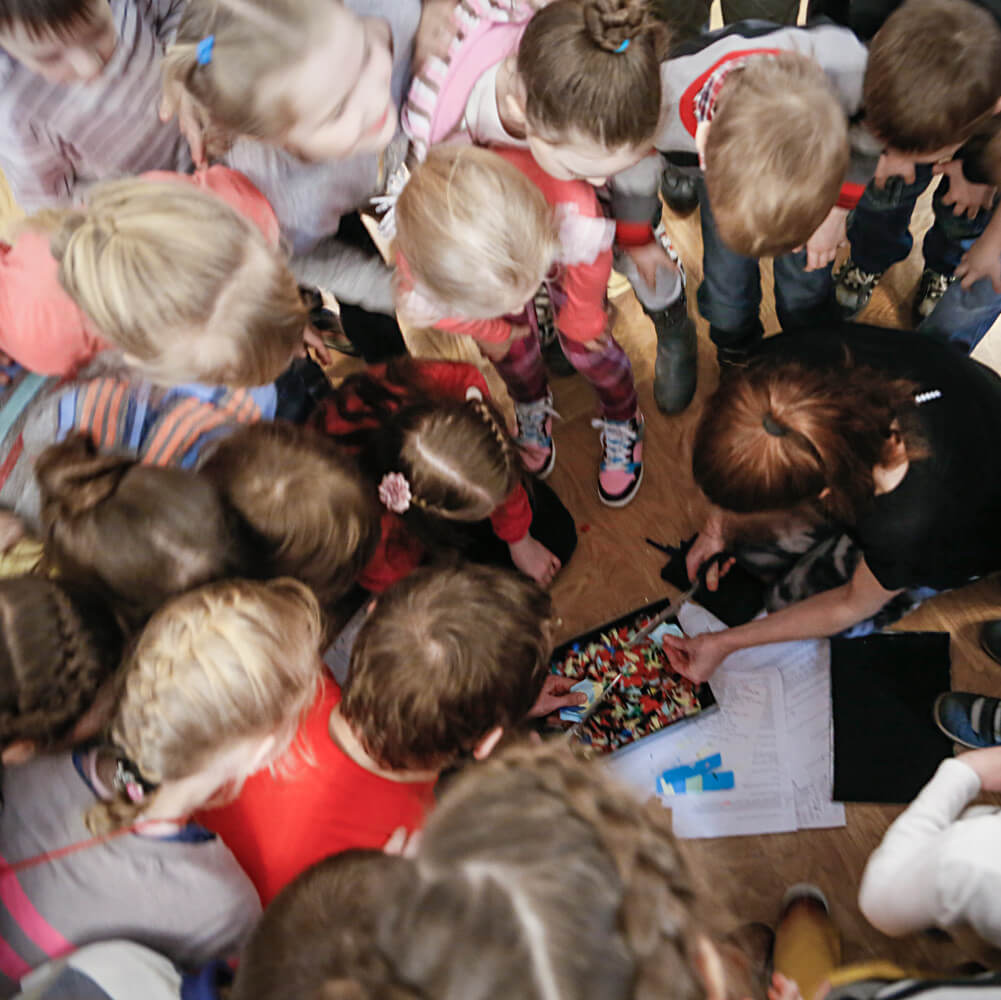 Together with the Pskov Drama Theatre, in the city of Pskov Russia, we have been granted a two-year creative force grant from the Swedish Institute to continue our work in different ways to spread the Swedish performing arts in Russia.

Within the framework of our cooperation, four Swedish plays has been translated into Russian by Maria Ludkovskaja; The hundred we are by Jonas Hassen Khemiri, The Writers by Alejandro Leiva Wenger, My true selves by Erik Uddenberg and The Girl, the Mother and the Rubbish by Erik Uddenberg.
Together with our partners in Russia, we arranged the “Swedish week in Pskov” in March 2015. During this week, four Swedish companies, Unga Klara, Backa Teater, Poster Restante and Claire Parsons Co., visited the city and presented performances, film screenings, readings, workshops and seminars.

During the Swedish Biennial for Performing Arts in Malmö May 2016, the formed artistc director of Pskov Drama Theatre Mr Vasily Senin participated and shared his experiences of working with performing arts in Russia.

In December 2015 Alexandrinsky Theatre in St. Petersburg will host a reading of Alejandro Leiva Wenger’s The Writers.

Our purpose with the cooperation is to start a dialogue between the different operators of the performing arts life in Sweden and Russia. Through this project we hope to demonstrate how open and democratic practices in Sweden may look like, and to give the Swedish participants new ideas and tools from Russia.