At our last board meeting we approved no less than five new member applications. A very warm welcome to Minna Krook Dans, Iraqi Bodies, Osynliga teatern, Share Music Sweden, and Follow The Rabbit!

Minna Krook Dans is a dance company that performances for children and adults which was founded in 1999 and is led by choreographer Minna Krook. The company is based in Stockholm, but is touring throughout Sweden. The company has also made several guest appearances abroad. Minna Krook is one of the most established choreographers of dance performances for children and she has, among other things, created the first dance performance in Sweden for babies, “Ah, hallo baby”. Minna Krook Dans’ performances are colourful and surprising of them mixed dance, text, art and especially composed music. They have a subtle and humorous way to point to the small important things in life. 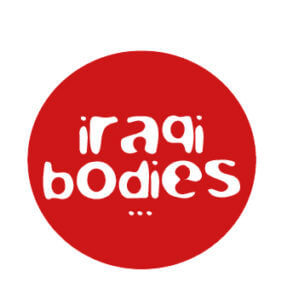 The members of the company were young theater and performing arts students studying at The Fine Arts Institute in Baghdad, Iraq. Starting out in 2002 they performed at festivals in Egypt, Jordan, South Korea and Iraq until 2007, when one of the members was killed due to the increased sectarian violence that took hold of the country after the US led invasion in 2003.

Tomas Rajnai and Jens Nielsen forms Osynliga Teatern (translated as ”Invisible Theatre”). They produce interdisciplinary performances focusing on experimentation and collaborative creations and invite their audiences to participate as well as observe.

They work with choreographed acoustic experiences and express themselves in the boundary between performance and audio theatre.

Their work takes whichever form is best to tell the story and always responds to the site, setting and the imagination of the audience.

Share Music Sweden arrenge courses in performing arts, creating groundbreaking performances and is a staiting point for artistic processes. In Share Music Sweden people with different abilities, experiences and backrounds meet, in order to create and develop their potential. Share Music Sweden has made small and large performances around the country and internationally. With performances Gryning i Galamanta and Hi-Hat Xpres they have toured in Sweden, Russia, Northern Ireland, Poland and England. 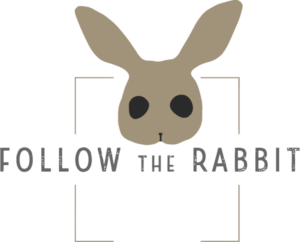 Follow the rabbit is a consulting firm in the artistic and creative sector, assisting Swedish and international projects and productions with the knowledge and expertise for the production, financing and contract management as well as business development, strategy and project management. Follow the rabbit works on projects that extend over a longer period but also on short notice with productions that need a kick-start.

Once again, a warm welcome as members with us!