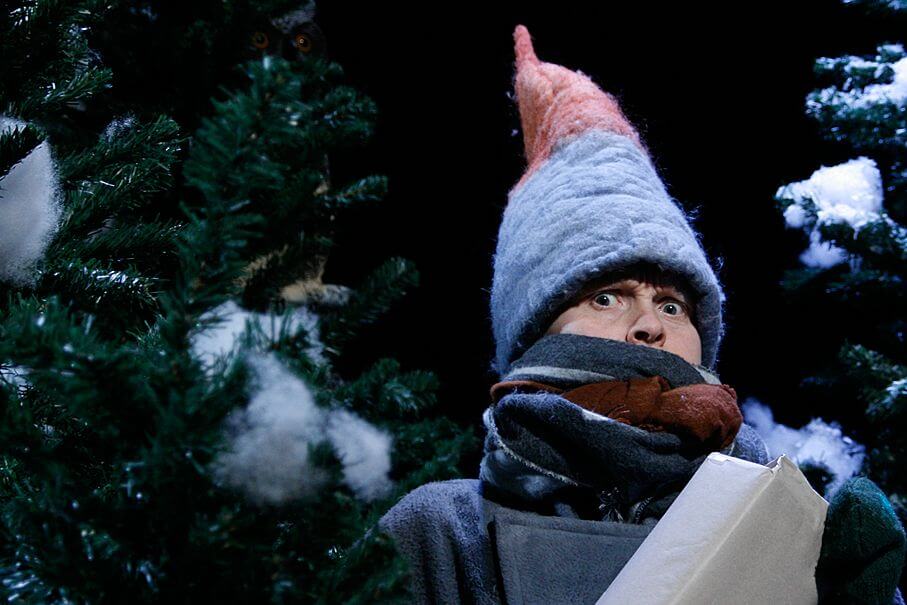 Thank you to all the council members and others who took part in the council meeting and the seminar afternoon at Stockholm Uniarts! Many interesting thoughts, suggestions and reflections on subjects internship, master’s level and residence. Exciting how the residence form is spreading from the dance world (where it’s most common) to several art forms. For the houses that have the opportunity, it is a very rewarding process to open up rehearsal spaces and offer stage technicians and dramaturg support to artists with a production idea that can be tested. Thanks to the Swedish ITI Education Committee that organized the seminars, we aim for an even bigger salon next fall so more people can take part in the event!

In November, the IETM conference was held in Brussels, and I was able to meet with Brussels-based ILGA (International Gay and Lesbian Association) Europe about the coming international network within ITI (International Theater Institute), which we initiated. They were very positive about the idea and would like to help us gain access to their large network, in order to locate and gather performing artists in the HBTQ sphere. At the beginning of next year we will send an open call to all ITI centers around the world, hoping to get international guests to Stockholm and Gothenburg, which this summer host EuroPride.

Next week is the European Council for all European ITI centers. We will talk about how we can further enable cross-border cooperation, and how our organization can be a driving party.

We have just launched this years performing arts quiz, in which no one so far has managed to get everything right. If you understand Swedish, please give it a try!