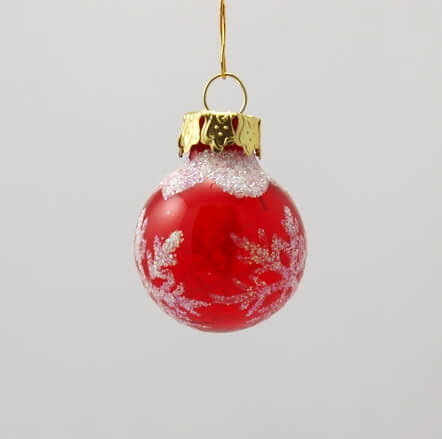 I have now worked as managing director for a year. It has been a wonderful, exciting and busy year, and I’m only now starting to grasp the both broad and specialized work this organization does.

In the beginning of the year, our organization was called Teaterunionen – Swedish ITI, but we have now changed name to Scensverige – Swedish ITI. Discussions regarding name change have been held for years, and now we and our members found a name to agree on and be proud of.

We are a national and a neutral member’s organization for producers, unions, institutions and universities of all performing arts genres, and it is important that our work is essential for our members. It is also very important for us that we nurture our international contacts. We want to thank all members, partners and contributors for this year and also welcome all of our new members and contacts.

Through this year we have arranged and participated in many different projects. For example New Nordic Drama in the Faroe Islands, the ITI conference and Monodrama Festival in the United Arab Emirates, Stockholm Pride Festival, the Swedish Focus on Maribor Theatre Festival in Slovenia, Swedstage in Stockholm, Europe on the Move conference in Germany and conducted a pilot study for Queer Voices of Russia in Russia. Our latest trip was in November on occasion of Swedish Theme at the Alexandrinsky Theatre in St. Petersburg.

Scensverige’s former director Ann Mari Engel remains in ITI’s Executive Committee until the next World Congress, and has during the year participated in board- and committee meetings. The ITI World Congress, which was supposed to take place in May 2015 in Brazil, is now being planned for Spain in July 2017.

During the remaining part of this year we will mostly work with the The Swedish Biennial for Performing Arts that will take place May 23-28 2017. We are looking forward to both welcoming international guest performances as well as international guests, so if you are interested in Swedish performing arts, please stay updated on the festival work!