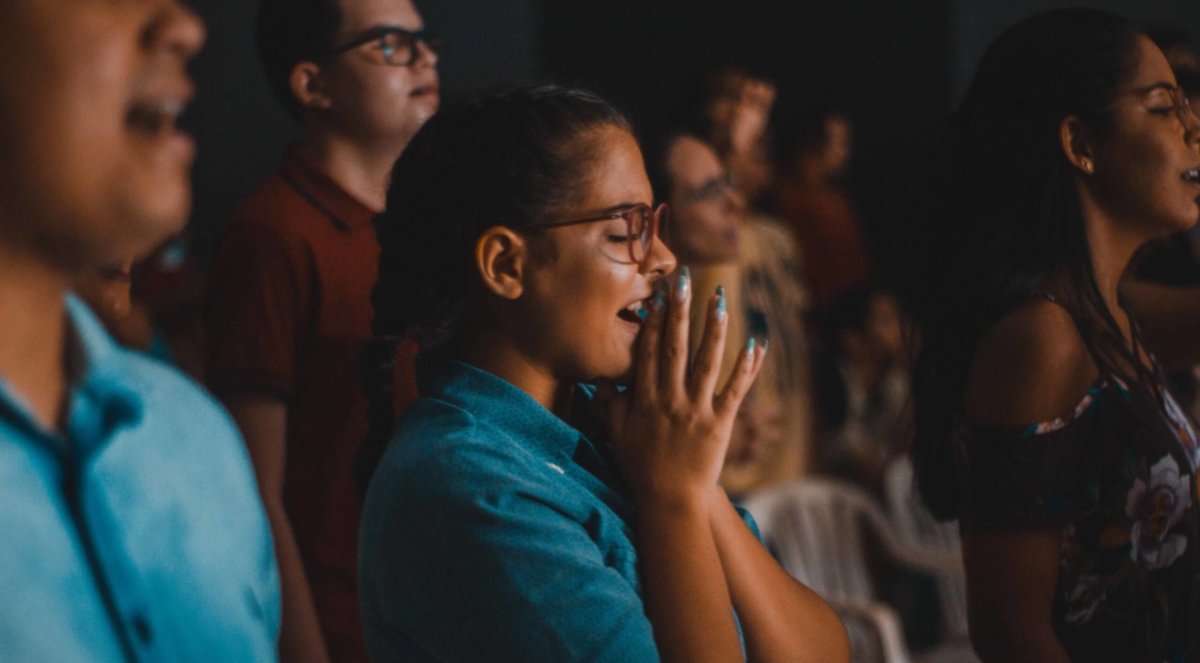 On 21 August, Minister of Culture Amanda Lind and Minister of the Interior Mikael Damberg invited to a press conference to present how the performing arts and events industries will survive the pandemic. On 27 August, the Public Health Agency in Sweden issued a consultation response that enables the industry to welcome a more vast audience again.

The Public Health Agency’s proposal 27 August
The Public Health Agency submits a consultation response in which it proposes that the exemption should initially apply to events with a maximum of 500 people. According to the proposal, the ceiling may be raised further depending on the pandemic’s development and the effects of the changes. Also, the authority writes that the distance that the participants must keep should be one meter.

The Swedish Government’s proposal 21 August
Minister of Culture Amanda Lind and Minister of the Interior Mikael Damberg announce additional financial support for culture and sports of SEK 2.5 billion. The Government also wants to ease the audience restrictions for several types of events. For example, when an artist performs for a seated audience in a venue with serving and for a football or ice hockey match that so far has not been able to have an audience due to the limitation of the number of people allowed to participate. The exceptions are proposed to apply if it is possible to carry out an event with a seated audience at a distance of two meters and an audience roof. The Swedish Public Health Agency has been commissioned to produce more specific recommendations regarding this and how, for example, audience releases and queuing should be handled.

KLYS meets three ministers, 21 August
KLYS meets Minister of Culture Amanda Lind, Minister of Trade and Industry Ibrahim Baylan, and Minister of Labor Eva Nordmark to discuss its members’ needs. At the meeting, KLYS ‘new proposals for a follow-up crisis package for culture # krispaketförkulturen2.0 developed in collaboration with KLYS 14 member organizations, will be presented. There, KLYS states which measure the Government should prioritize to create reasonable conditions for art, culture, and culture creators during the pandemic. Thus, artistic activities can eventually be resumed. Read the proposal here.

Previous lobbying from the industry

A meeting focusing on the technology professions.
Meeting with representatives from the Swedish Musicians’ Association and LLB (industry association for experience technology), The Swedish Union for Performing Arts and Film, Minister of Culture and Minister of Trade and Industry Ibrahim Baylan on how the culture/events sector is affected by the pandemic with particular focus on technical professions and subcontractors.

General meeting for national institutions, trade unions, and industry and employers’ organizations
At the beginning of August, representatives of Swedish Performing Arts, the Swedish Performing Arts Association, and the heads of the national performing arts institutions participated in a meeting with Minister of Culture Amanda Lind to emphasize the industry’s great seriousness is facing.